A fire and gas detection system is a part of the control and safety systems covering the overall control and monitoring requirements for the field.

Fire and gas detection system shall – via various instruments – continuously monitor all areas for abnormal conditions. In the event of a hazardous situation being detected, the system shall provide the operator with the information of detection/protection systems on demand in the Central Control Room.

These will give warnings to personnels of any hazardous situations arising. Depending upon the level of hazard this detection equipment will also shut-down process equipment and actuate automatic fire fighting systems.

We are teamed up with Honeywell Analytics, UK to serve our customers with top notch Gas detection systems designed to meet virtually all of the fire & gas and safety requirements in the region. Our core competencies are in Fire and Gas detection with turnkey engineering solutions.

Honeywell Analytics has been continuously evolving since its conception nearly 50 years ago. The company was established in the UK in 1959 by gas detection pioneer and inventor of the first reliable catalytic bead, Joshua Sieger. Sieger, a keen lover of boats, developed the idea from a general consensus in boating circles that there was a need for a reliable gas detection device. The Siegistor was launched by J&S Sieger Ltd with great effect and set the benchmark for catalytic bead flammable gas detection technology.  Following the immense success of catalytic bead technologies, J&S Sieger Ltd’s reputation grew rapidly, attracting the interest of some major organizations. In 1961 the company was commissioned by Shell to devise an entire gas detection system for its white oil storage depot in Gibraltar.

In 1979 Zellweger Analytics, a division of the Zellweger Luwa group, acquired J&S Sieger Ltd., marking the company’s entry into flammable gas detection. Over the next 17 years, a number of additional brands were acquired and brought into its growing family, including Neotronics Technology, acquired in 1996.

In addition to the range of industrial and commercial gas detectors, the company was able to move into the residential and consumer sector with the advent of its first Carbon Monoxide detector in 2000 through its SF Detection brand. During this period, there was much activity and growth, which included the introduction of a new product line called Zareba in 2005. This new brand was launched to provide low-cost, industrial compliance based solutions to businesses.
In 2005 market leader, Honeywell acquired Zellweger Analytics to join its Life Safety Division. The company received the new trading name, Honeywell Analytics, and was associated with the legal entity Life Safety Distribution AG.
Life Safety Distribution AG is located in Uster, Switzerland and also includes a customer service centre for Honeywell Analytics customers. This central location is supported by a network of local offices - agents across Europe, the Middle East, Africa and India. 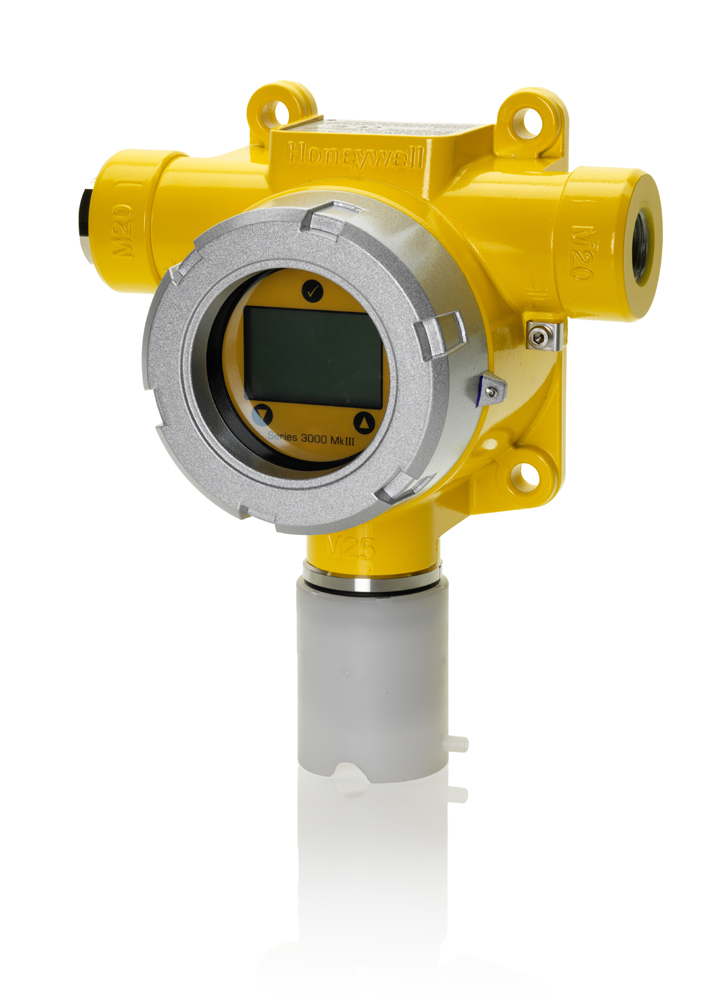 Clientele Some of our major Clients